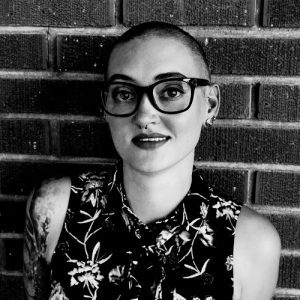 I am currently working on my PhD in Music Theory at the University of Oregon. Some of my research interests include popular music, vocal timbre, and text/music analysis.
Other articles by this author 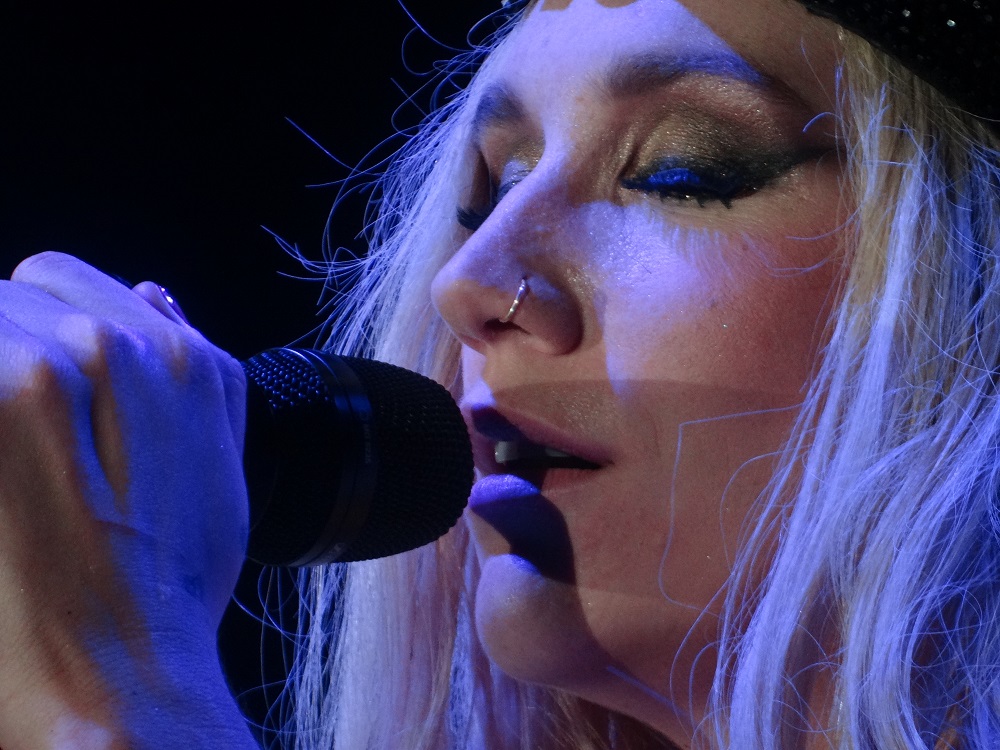 Kesha has been very open about the fact that her 2017 album Rainbow was written as self-therapy after abuse from her producer, Dr. Luke. While this is obvious after reading her lyrics, her voice in the song “Praying” also carries emotional significance. Her powerful voice in her first-ever ballad tells its own story of post-traumatic recovery, even without the lyrics.

Drawing on scholarship in trauma (van der Kolk 2013) and music theory, specifically about vocal timbre (Heidemann 2016; Malawey 2020), I will show how her voice also depicts this therapeutic journey. Her vocal range in this song extends all the way from D3 to F6—the same stratospheric note sung by Mozart’s Queen of the Night—and she flaunts her virtuosic range with registral shifts at important lyrical moments. She projects vulnerability in her low sounds and develops emotional strength in high sounds. Kesha also demonstrates many vocal effects (e.g. breathiness, vibrato, etc.), illustrating her feelings and sense of control. In each example, I use different text emphases to show the registral and timbral effects of Kesha’s voice. To follow along with the examples, listen here.

To begin “Praying,” Kesha performs in an almost-too-low register. Grammatically, being a direct object to subject “you” (Dr. Luke), and vocally, with insecure lower notes, she portrays her vulnerability. She incorporates vocal fry, grasping at the bottom of her range on “had me fooled,” and finds her smoother chest voice on the word “strong,” after becoming the subject, saying “I can thank you for how strong I have become,” with new strength in both lyrical and physical voice. In the following examples, the words are coded according to the vocal effects named above the lyrics.

Well you almost had me fooled

Told me that I was nothing without you

Oh, but after everything you’ve done,

I can thank you for how strong I have become

In the prechorus, her strength persists, quickly claiming the active subject. Singing comfortably in her low modal voice, she adds vibrato on “hell,” “tell,” and “farewell.” Finally, she makes her abuser the direct object, saying, “I wish you farewell,” heading into the chorus. She continues as active subject, and her voice continues in the modal voice, portraying continued strength. However, in “falling on your knees,” “knees” reverts to breathy tone, sounding as though her voice—like her knees—was knocked out from under her, implying both prayer and sexual submission.

‘Cause you brought the flames and you put me through {hell}

I had to learn how to fight for myself,

And we both know all the truth I could {tell}

I’ll just say this, is I wish you {farewell}

I hope you find your peace, // falling on your knees, prayin’

Kesha repeats the beginning melody, saying positively, “I’m proud of who I am.” Vocal fry conveys nervousness, but she perseveres. Ending the verse, a registral shift emphasizes, “you were wrong and now the best is yet to come.” In higher register, grain—similar to vocal fry—is heard as she overblows her voice. She continues confidently, but performs with breathy falsetto on “wrong,” portraying hesitancy as she calls him wrong, before leaning into grain on “come” and adding an additional verse in this register. Verse 3 begins, “I can make it on my own, oh,” but her vocal timbre undermines the strength in her lyrics, conveying vulnerability, again with breathiness. She returns to her grainy voice, and later her voice breaks, but she avoids reverting to breathiness, even singing the same pitches as before; she pushes through, even in difficulty.

I’m proud of who I am

No more monsters, I can breathe again

And you said that I was done

((Well you were wrong and now, the best is yet to come))

‘Cause I can make it on my own

{{Oh,}} when I’m finished, they won’t even know your name

Kesha performs the prechorus and chorus an octave higher than before—using belt and grainy belt—illustrating vocal strength. Grain emphasizes “I,” “myself,” and “truth I could tell,” reinforcing her growing connection to herself. The chorus sounds more consistent and back-up vocalists sing the lyrics, providing an aural community.

You brought the flames and you put me through hell

I had to learn how to fight for myself,

And we both know all the truth I could tell

I’ll just say this, is I wish you farewell

I hope you find your peace, // falling on your knees, prayin’

She begins the bridge with grain and ends phrases with breathiness, as if exhausting all her vocal energy and tiring at the end. Continuing mostly with smooth belt, she emphasizes “some(day),” “give,” and “forgive” with grain and then soars to F6 (whistle tone), emphasizing leaving him behind, but also leaving listeners behind, as most voices cannot produce this note.

Oh, sometimes, I pray for you at night

Oh, some say in life you’re gonna get what you give,

But some things only God can forgive, AH

Finally, the chorus begins underneath Kesha’s whistle-tone transcendence. She uses grainy belt on “I hope,” “peace,” and “falling,” but otherwise sings with smooth consistency after returning from above. The emphasis shows that she has hope for her own peace; however, the final “prayin’” reverts to breathy falsetto, admitting she is not “finished” with her recovery. This is further represented in the final, off-tonic chord, which encourages listeners to hit repeat again and again.

I hope you find your peace // falling on your knees, prayin’

The conference paper based on this post, presented at the 2021 South Central Society for Music Theory annual conference, won the Best Student Paper Award.