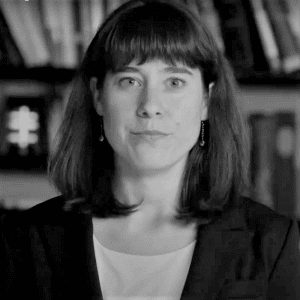 I am a recent PhD from Harvard (2017) who studies the convergence of nationalism and feminism in mid-twentieth-century American opera. My book in progress is tentatively titled Feminist Transformations: Women in American Opera during the 1950s.
Other articles by this author 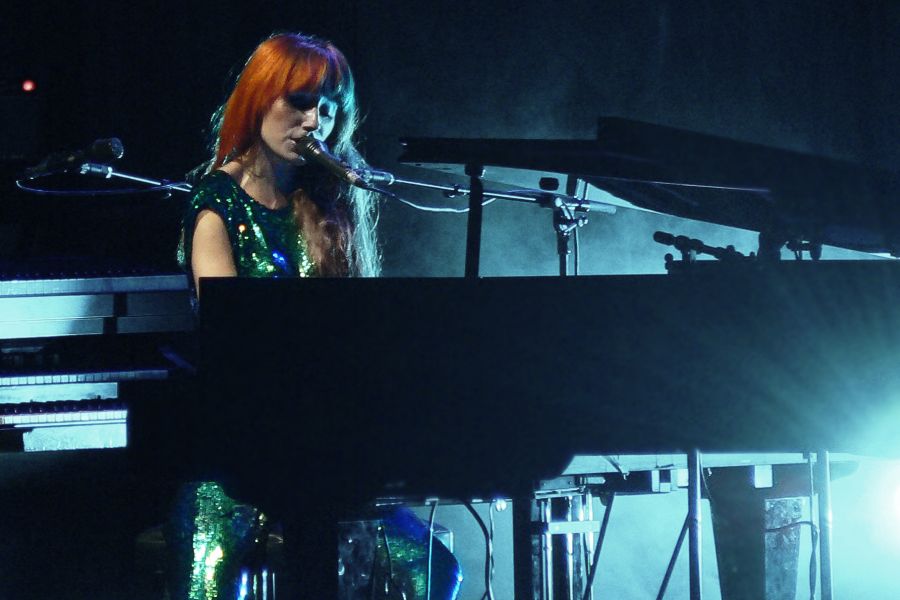 In 2011, Tori Amos released her twelfth studio album, Night of Hunters, an album that differed considerably from the pianist and singer-songwriter’s previous output. Amos, born in 1963, rose to fame in the 1990s, following the release of her first solo studio album, Little Earthquakes (Atlantic, 1992). Throughout the 1990s and early 2000s, she worked primarily in the world of alternative rock—although she referred occasionally to her early training in classical music (she studied for several years in the preparatory program at the Peabody Conservatory of Music). For Night of Hunters, Amos turned suddenly to the prestigious classical label Deutsche Grammophon. Collaborating with the Apollon Musagète string quartet, as well as a quartet of wind players, she sang and played her beloved Bösendorfer on fourteen songs, each inspired by a different piece of classical music. She termed the entire collection a song cycle.

I grew up listening to Tori Amos. Little Earthquakes was one of the first compact discs I ever purchased. I can vividly remember sitting in my bedroom as a teenager, pouring over Amos’s lyrics and marveling at her skill as a pianist. Unfortunately, as I made my way through college and graduate school, I lost track of Amos. I completely missed Night of Hunters when it came out in 2011. I finally listened to the album in the spring of 2020, when in the midst of the COVID-19 pandemic, I found myself seeking out a number of artists I hadn’t listened to in years. If Night of Hunters brought Amos back to the classical music tradition, the song cycle brought me back to Amos—and gave me the opportunity to reflect on pieces from the classical tradition through her perspective.

Amos shaped Night of Hunters with the help of Alexander Buhr, then the Executive Producer for Deutsche Grammophon. As Amos explained in a short documentary available on the Bonus DVD that accompanies Night of Hunters on compact disc, she asked Buhr to recommend pieces of classical music that had “inspired him.” Amos noted that when she listened to the pieces Buhr recommended, she quickly identified those with which she would “be able to sculpt,” according to the long-standing tradition of writing variations on a theme. Amos ultimately drew from pieces by Charles-Valentin Alkan, Enrique Granados, Erik Satie, Frédéric Chopin, Franz Schubert, Felix Mendelssohn, Robert Schuman, Johann Sebastian Bach, Modest Mussorgsky, Domenico Scarlatti, Claude Debussy, and even a bit of Gregorian Chant. Through Night of Hunters, Amos reflects on a long tradition of classical music penned by men from the perspective of a woman. The songs that frame the cycle, both variations on solo piano preludes, are particularly striking in this regard. The opening number, “Shattering Sea,” is based on “Song of the madwoman on the seashore” from Alkan’s Préludes, Op. 31, and the final number, “Carry,” is based on “The girl with the flaxen hair” from Debussy’s Préludes, Book I.

Night of Hunters, as Amos explains, begins at dusk with a “shattering” of a relationship between a man and a woman:

I liked the idea of starting with the crisis, with no backstory, not telling anybody anything at first because we’ve all been through something, whether it’s a death, you get that phone call, and all of sudden, life has changed.

Like Alkan’s prelude, “Shattering Sea” opens with a rumbling in the low register of the piano. Amos then offers her take on Alkan’s melody. Whereas Alkan relies on the pianist’s right hand in the upper register of the piano, presumably to create a sense of windy distance between the “song of the madwoman” on the shore and the rumbling of the sea, Amos remains in the piano’s middle and lower registers. She builds her introduction gradually, adding pizzicato strings and finally, frantic winds, before settling into a thumping, Bartók-like groove. Amos begins to sing:

that is not my Blood on the bedroom floor

that is not the Glass that I threw before

After the “shattering” of the first song, according to Amos, the listener follows the woman “in her psychological process through the night.” Night of Hunters concludes at dawn, and Amos argues that it is “up to the listener to decide what happens” to the woman and to the relationship. She admits, however, that she has “chosen to believe that there is a possibility” for “hope.” The song’s final number does indeed strike me as hopeful. Accompanied by a warm wash of strings, Amos begins by alluding to the lyrical opening of Debussy’s “The girl with the flaxen hair.” Then she sings:

Love hold my hand help me see with the dawn

that those that have left are not gone

She gathers momentum as she reaches the song’s refrain:

You will not ever be forgotten by me

In the precession of the mighty stars

your name is sung and tattooed now on my heart

Seated among the flowering alfalfa,

who is singing in the cool morning?

It is the girl with the flaxen hair,

the beauty with the cherry lips.

As Leconte de Lisle continues, he describes “the girl with the flaxen hair” with admiration. He wishes to speak to her, at the same time that he wishes to keep her at a distance. For Leconte de Lisle, perhaps the idea of “the girl with the flaxen hair” is better than the girl herself. His girl never speaks. She is merely the object of someone else’s desire. But in Amos’s hands and voice, the girl (now a woman), has power. She is the one who seeks to capture something; she asserts that no matter what, she will find a way to “carry” the man she loves with her—even if only in her memory.