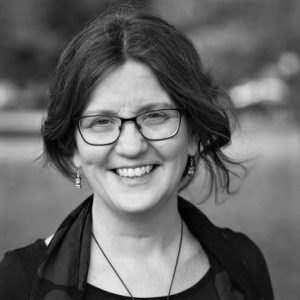 My interest in women’s voices has resulted in my books She’s So Fine: Reflections on Whiteness, Femininity, Adolescence and Class in 1960s Music (2010); and Women and Music in Sixteenth-Century Ferrara (2018), and my article “White Face, Black Voice: Race, Gender, and Region in the Music of the Boswell Sisters,” JSAM (2008). I also co-direct the early music ensemble Musica Secreta, which has nine acclaimed recordings, including Lucrezia Borgia's Daughter, winner of the 2016 Noah Greenberg Award from the AMS.
Other articles by this author 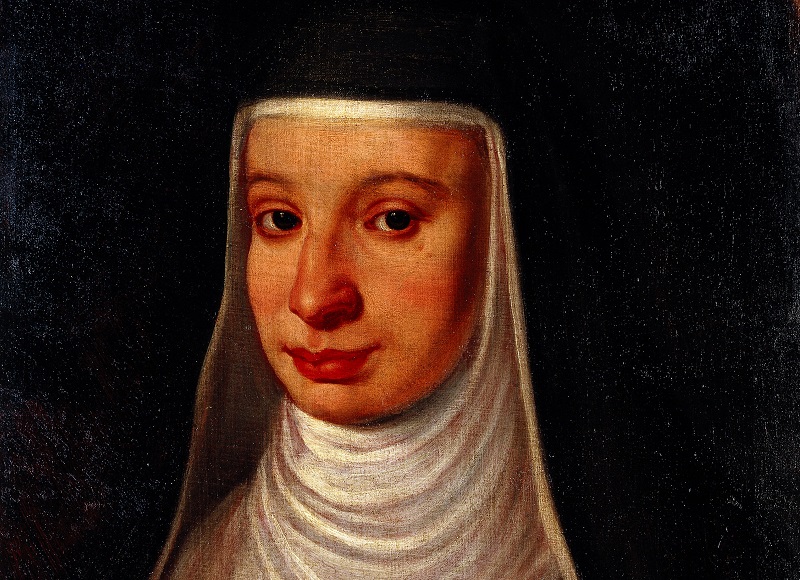 There are precious few sources remaining to musicians that can help us understand music-making in European convents during the Renaissance. This lack may give us the impression that convents were silent, but what evidence does exist makes it clear that this was far from the case. Nuns sang more than they did any other activity, including sleep. While there were always chores to be done, the primary obligation for choir nuns was to sing the eight Hours of the Divine Office daily, as well as masses, devotions, and such additional prayers and requiems that might have been endowed to the convent.

Some of this singing would have been plainchant; some polyphony; and some in that halfway state of extemporised harmonisations or counterpoint that an experienced and skilful choir might apply to the chants of the Office and the Mass. But while the nuns could choose how they sang (until the bishop told them not to), what they sang – at least in chapel – was not often up for discussion: the liturgy for each day was prescribed in the breviary adopted by the convent’s order. And while set psalms and prayers made up a good proportion of the Office, the ‘proper’ for each day of the year was more varied. On feast days of individual saints, the proper might tell the saint’s story, giving the nuns the opportunity to reflect on a holy life and its miracles.

The feasts of greatest importance to any convent would be those of their patron saint and those of the founder of their order: we can expect that the music for these days would be the most carefully prepared and eagerly anticipated in the choir. It feels like no surprise that the few traces of convent music-making from this period can give us a sense of the emotional as well as the spiritual power of the stories, especially when the saints in question lived experiences that were mirrored in the sisters’ own. Two sets of Vespers antiphons – one for St. Lucy which may come from the convent of Santa Lucia in Verona; the other for St. Clare which definitely comes from the Poor Clares convent of San Matteo in Arcetri – would have resonated with the women’s lives, touching on their relationships with their biological and religious families, and clearly were special to those who sung them.

The Lucy and Clare Antiphons and Salve sponsa Dei

The Lucy antiphons come from MS 759 of the Biblioteca Capitolare in Verona. The manuscript’s origins are shrouded in mystery, but there are strong circumstantial reasons to consider that it once belonged to the ancient convent of Santa Lucia sopra il Chievo, which lay to the south of the city beyond its walls. The very fact that the antiphons exist in these polyphonic settings is highly unusual, and even more so that the melodies and modes do not correspond with the Office. It is almost as if the texts were extracted from the liturgy for the purpose of telling the story within the community, simply for pleasure and celebration. Even more remarkable, the texts tell that portion of St. Lucy’s story that is perhaps the only section of the liturgy that would pass the Bechdel test: in which St. Lucy prays to St. Agatha to cure her mother’s ‘haemorrhagic illness’ (peri-menopause?), and St. Agatha responds that St. Lucy has it in her power to do this herself.

The Clare antiphons are found in the Biffoli-Sostegni manuscript, a precious book of polyphony that has its origins at the Florentine convent of San Matteo in Arcetri. Now preserved as MS 27766 in the Library Conservatoire royal de Bruxelles / Koninklijk Conservatorium Brussel, the manuscript is bound in leather, with the names of two nuns, Suor Agnoleta Biffoli and Suor Clemenzia Sostegni, embossed on the covers. Agnoleta and Clemenzia both professed at the convent in the 1540s, and the book dates from 1560. Written for four equal high voices, the polyphony is anchored on the 12th-century Office melodies, which are given rhythm and which migrate among the voices rather than sticking to a single cantus firmus. The antiphon texts relate Clare’s devotion to Francis, and tell of her sister Agnes, who witnesses Clare’s transition to Heaven and then joins her in death; the final antiphon emphasizes the female leadership that created the Clarissan nuns’ spiritual family. How poignant for Agnoleta, whose sister Caterina followed her into San Matteo, to sing of a sister’s love – not just with her blood kin but also with her sisters in Christ. And we should not forget that Vespers provides the daily opportunity to envoice the Magnificat, the Blessed Virgin Mary’s own declaration (to her female cousin Elizabeth) of her commitment to God’s plan for her life.

The most remarkable of the settings is the final Magnificat antiphon, Salve sponsa Dei, which is unique to both the book and the polyphonic repertoire of the 16thcentury. It is notated entirely as chant, but in four parts – cantus, altus, and bassus weaving around the tenor, which bears the chant melody. It invokes the practice of extemporised harmonies, and its sounding parallelisms give it an almost unworldly quality.

Early in the 17, San Matteo became home to  Maria Celeste Galilei and her sister Suor Arcangela, daughters of Galileo Galilei. Near the end of her life, in 1633, Maria Celeste was allocated the additional task of teaching chant and its techniques to the novices, meaning that she was either serving as choirmistress or as her deputy (although for such a small convent, it would seem unlikely that there would be a maestra di cappella as well as a maestra di canto fermo). We can be relatively confident that she and the rest of her community would still have found regular use for the Biffoli-Sostegni manuscript, and that Maria Celeste would have taught the novices the melodies on which the Clare antiphons are based.

My ensemble, Musica Secreta, will soon be recording these antiphons for our new CD, Mother, Sister, Daughter. The program includes other music by 16th-century women, Catholic and Protestant, that speaks of women and their relationships, often in their own words and music. Other highlights include some previously unrecorded works attributed to Suor Leonora d’Este, and a new work by British composer Joanna Marsh, which weaves 21st-century and 17th-century poems together to consider the experience of enclosure from both sides. Release is scheduled for June 2022. In the meantime, we have a crowdfunding campaign active through February. More details of the project are available.