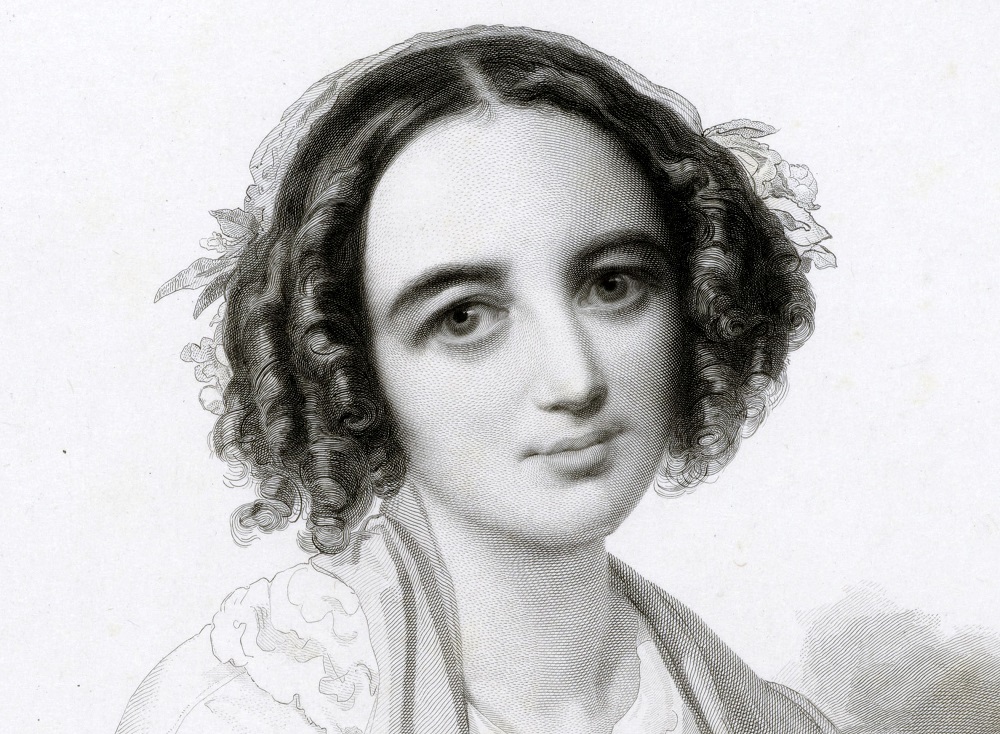 In 1826, at the age of twenty, Fanny Hensel wrote a remarkable song called “Geheimnis” (Secret), a setting of a poem about a rose and nightingale that perish in a dark-green forest, and a stream that sees it all and flows ever onward, “murmuring” about what it witnessed. The song is a marvel of economy and expressiveness. In only 24 measures, Hensel manages to evoke the murmuring of the stream, the anxiety of the poetic speaker, and the mystery of the nocturnal scene, and she does so with music that is as restrained as it is powerful and inventive.

“Geheimnis,” like so many of Hensel’s pieces, has never been published or recorded. Approximately one hundred of her songs are available only in manuscript form via the Mendelssohn-Archiv of the Staatsbibliothek zu Berlin. (Thankfully, many of those manuscripts are now digitized and accessible via the library’s website: https://digital.staatsbibliothek-berlin.de/.)

In this blog post we present the first ever recording of “Geheimnis” (performed by Verica Grmusa and Nicole Panizza), and also the first modern edition of the score, which we hope will inspire other performers and scholars to explore this song and Hensel’s other unpublished works.

Yet our blog post does more than just that. In three short video conversations, we reflect on the meaning of the poem; the wonders of Hensel’s song and the challenges of recording it during a pandemic; and the relationship between the domestic spaces we have been confined to for the past year and those Hensel was confined to in her time.

In the video below we discuss our initial reactions to Friedrich Voigts’s poem and to Hensel’s musical interpretation of it.

In the dark green forest a red rose blooms:

The trees stand in wonderment,

Dreams of love are all that she blooms,

She languishes into death.

In the dark green forest a nightingale sings:

The finches stand in wonderment,

Solely to drink the ardor of the rose

The nightingale dies with sweet sound.

In the dark green forest a cool water-spring murmurs:

It listens in wonderment,

And now talks about what is heard.

Here we discuss the interpretive decisions that shaped the performance and the experience of making a recording in which singer and pianist had to collaborate from afar.

In this video we reflect on what we learned from the entire process—about the intimacy and solitude of performance during a pandemic, the relationship between our own private spaces and those in which Hensel’s music was heard, and the prospects and possibilities of performing art song after Covid-19.

IV. The Recording Itself

Finally, here is the recording of “Geheimnis” by Verica Grmusa (soprano) and Nicole Panizza (piano).

Special thanks to the Mendelssohn-Archiv of the Staatsbibliothek zu Berlin for giving us permission to include a modern edition of Hensel’s manuscript. The original manuscript can be found on p. 66 of this digitized manuscript booklet.